Big Black River In the News: Please, shoot them: 12 bucks on MSU Deer Lab’s most wanted list. Here’s why. 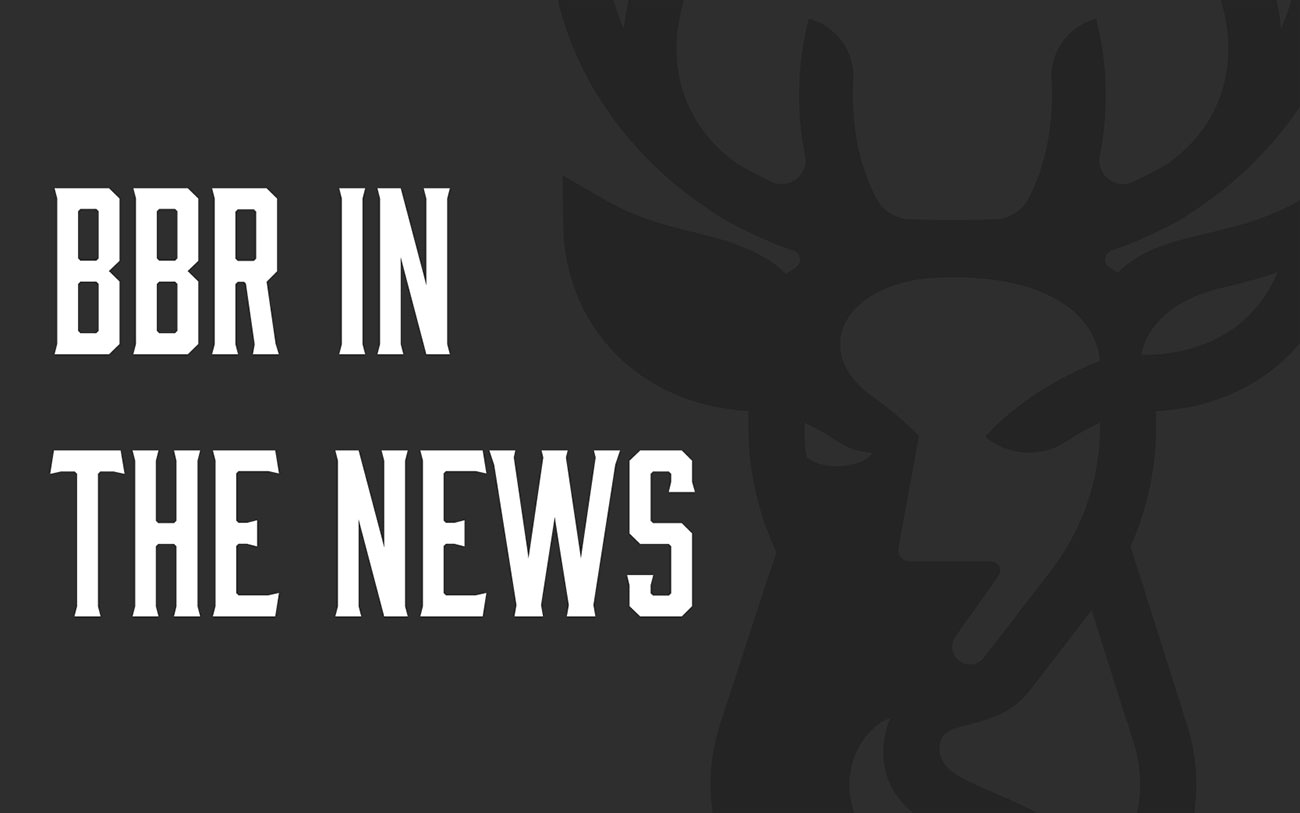 As a study of mature bucks winds down, multiple malfunctions in tracking collars have prompted the Mississippi State University Deer Lab to ask hunters to target bucks wearing the orange collars.

The study focused on determining how mature bucks react to hunting pressure. More than 50 bucks along the Big Black River east of US 49 in Madison and Yazoo counties were captured and outfitted with orange tracking collars and ear tags. Movement data was collected from 2017 to 2018 and the collars were set to drop off this year, but that didn’t happen in all cases.

“There’s a mechanism on them that basically has a small charge,” Demarais said. “On March 1 this spring they were supposed to pop and fall off.

“It worked fine on some, but we had a fairly significant failure rate. We still have 12 out there.
We want hunters to shoot the collared deer and call us.”

The reason Demarais wants the collars back is two-fold. First, there is the expense. The collars cost $3,000 each, but what they contain is more important.

“The main reason we want the collars back is about 90% of the data is stored in the collars,” Demarais said. “We have about 10% of the data. That was transmitted by satellite.”

And all of the deer are in the age range hunters typically shoot.

“I did find a list of the collars and they are anywhere from 3 to 8 years old,” Demarais said.

“Most of them are in the 5- to 7-year-old range. Some of the bucks may not be big-antlered deer, but they are mature bucks. If they don’t have good antlers they need to be removed anyway as a part of population management. They’re generally within five miles of the river on each side. There should be no other deer near there with collars. If someone sees a collared deer it almost has to be one of ours.”

Bucks with ear tags
Demarais noted that deer in the study were also outfitted with orange ear tags and although most of the collars fell off, the ear tags don’t. So, if a hunter harvests a buck with ear tags but no collar, it no longer has any value in the study.

“If they don’t have a collar, we don’t need them,” Demarais said.
Demarais also stressed that returning the collars as soon as possible is vital to the study.

Read the full article in The Clarion Ledger.